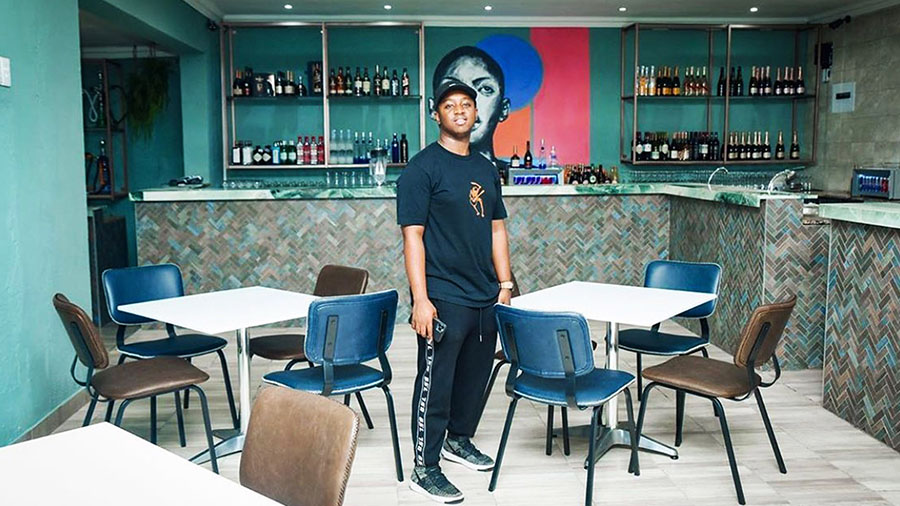 Shimza Ventures Into Food Business. Music on it’s own is business, so we might as well Shimza is expanding. The award winning musician has announced that he’ll be opening an entertainment business in his township of Tembisa.

Shimza is now venturing in the food industry. “Opening up a business in Tembisa that will sell good food, serve great drinks and the best entertainment with a great atmosphere. Work in progress it’s called The Hang Awt 1632,” he said.

Pics! Shimza Finally Opens His Resturant “Hang Awt 1632” To The Public At Thembisa 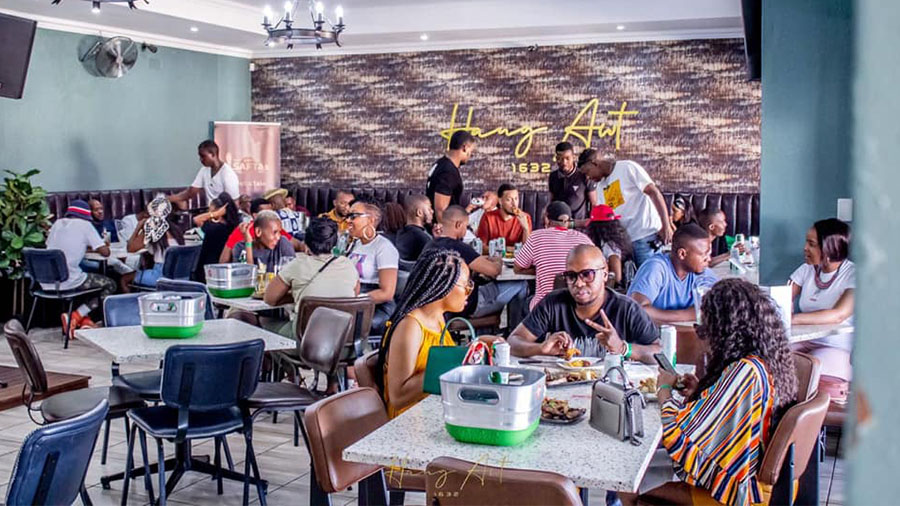