Talented SA’s DJ Shimza, is set to host his one-man show’s lockdown edition on 16 June. The show which is hosted twice every year, aims to raise funds towards a good cause. Taking to Twitter Shimza announced that he will host the show live from the Union Building and it will be aired on MTV Base Africa.

It is no secret that Shimza is unarguably one of South Africa’s most charitable DJs in the music industry. The DJ continues to shape the lives of the needy and his rise to stardom over the years, has seen him commanding the spotlight for his philanthropic work.

Shimza said he will be raising money for the Solidarity Fund SA and the Nelson Mandela foundation Each One Feed One fund initiative. His target is 100k and we hope he will be able to raise it.
Read on zalebs.com 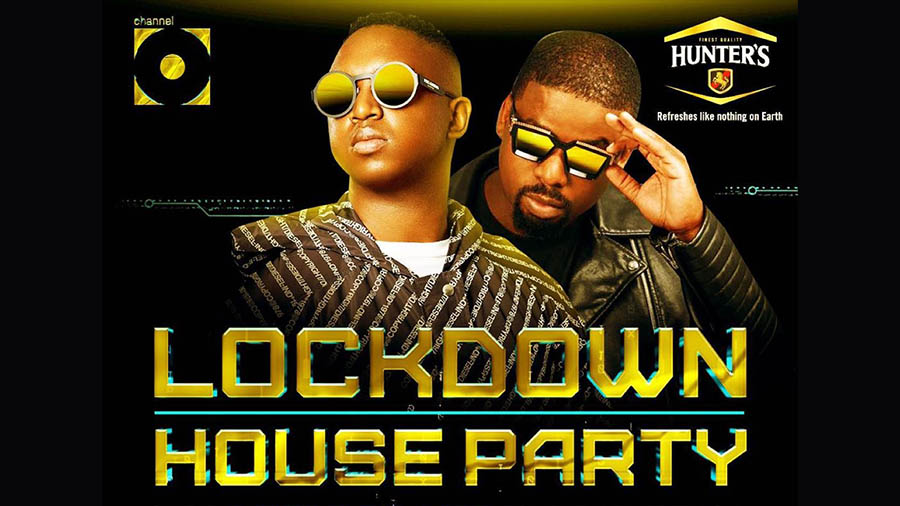 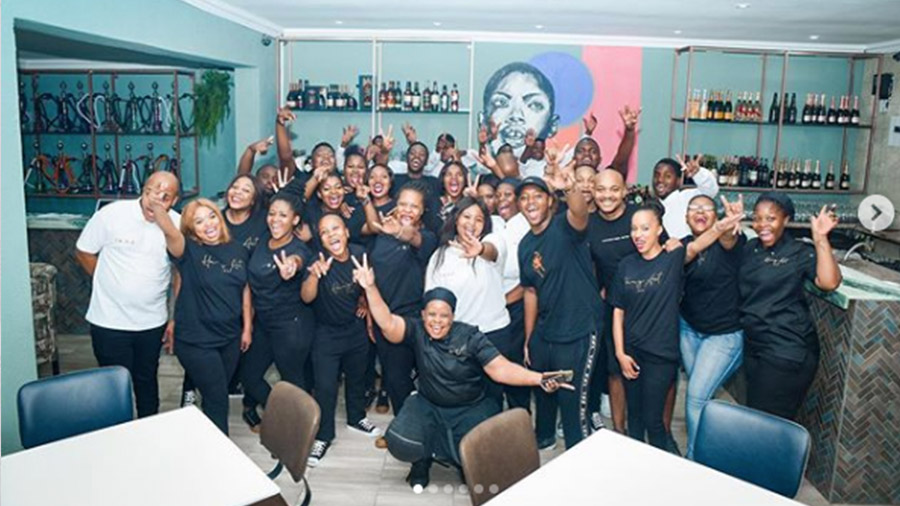