Add all tracks to playlist

Leaders of Afro House in South Africa and around the world, Shimza and Darque come together with vocalist Sino Msolo and have fused their selective styles on a monumentous collaboration entitled, ‘Kethiwe’. Bringing together the wealth of the production potential between Shimza and Darque as well as the amazingly talented voice of Sino Msolo, these three artists, who in their own right have the ability to transcend all expectations have delivered nothing short of a masterpiece that is set to take the airwaves by storm.

Shimza, with his acclaimed sold-out One-Man Shows in South Africa, The Lockdown House Party, the recent launch of his label Kunye, a string of international releases, and his last radio single, a massive platinum hit with Prince Kaybee, Black Motion and Ami Faku with the track, ‘Uwrongo’, which found it’s way into Barak Obama’s top 20, Shimza is back with this incredible follow up.

Darque’s ascent to fame came easily with his continuous pursuit of perfection in the studio as well as on the stage. With features from global stars such as Kaylow, Robert Owens, Sun Singleton, Black Coffee, and his recent album, ‘REE’s’, featuring the hit single with the masterful vocals of Zakes Bantwini, he has continued to hold his ground on the sound that enthrals him and continues to impress with his never-ending progression of releases that sees him going from strength to strength.

After collaborating with Sun El Musician and winning a spot in the finals of Idols 2017, Sino Msolo has showcased his immense talent and is certainly no stranger to the Afro House scene. With hauntingly focused vocals and an ear for lyrical composition, his journey has been welcomed by leading artists looking to add a sense of depth and perfection to their productions and has seen him solidify his position as a positive attribute to the global music industry.

Shimza, Darque team up with vocalist Sino Msolo on Kethiwe 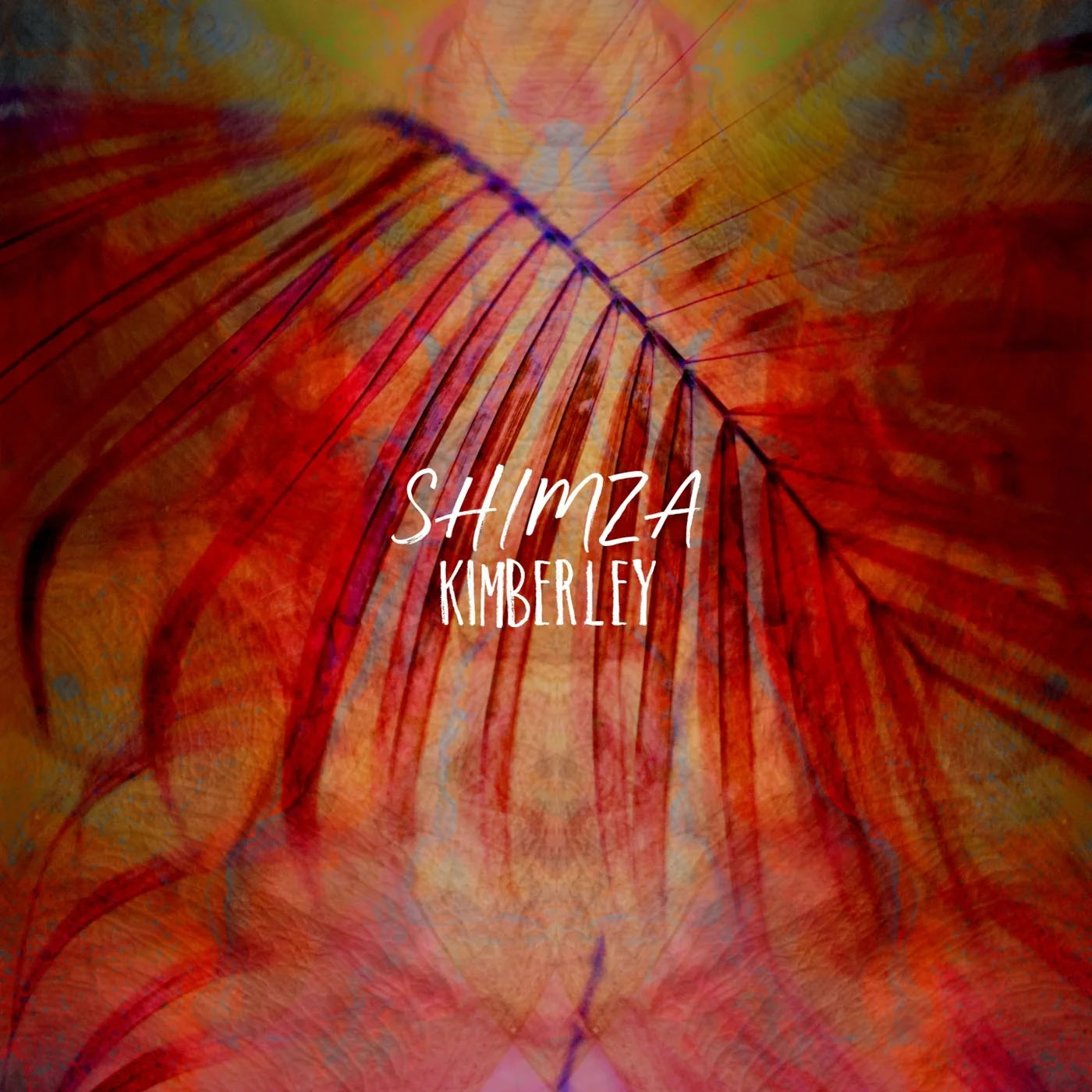 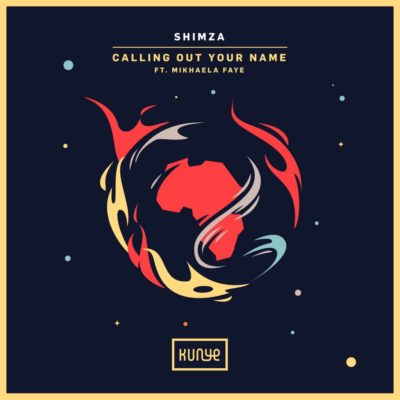 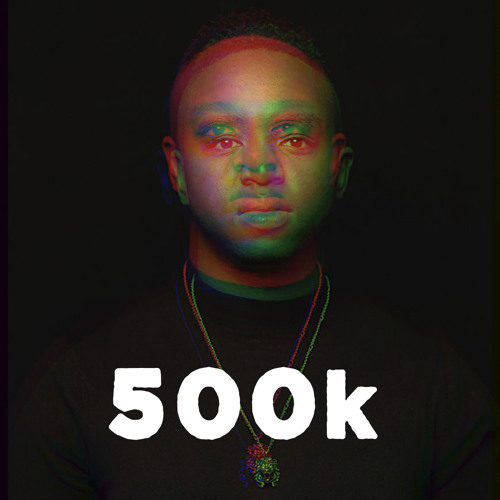