Add all tracks to playlist

Shimza, one of South-Africa’s shining talents, makes his return to Cadenza with ‘Eminence’, a burning compound of profound percussions and late-night rapturing synths. This Gauteng-born artist is one of the most celebrated African electronic musicians and has garnered the reputation of the “Effect Master” and “Vinyl Assassin” for his technical prowess and intricate mixing abilities.

The vibrating drums and persistent arpeggios of ‘Eminence’ make for a captivating peak-time anthem, offering the nostalgic essence of Detroit’s late-nineties splendour. As the EP journeys to ‘Dancefloor Keeper’, the slick trance-inspired stabs and permeating bassline expose its ominous nature as it swells to a seismic drop. On the B-side, Shimza expresses his creative flare with ‘Kunye’; a hypnotic cut that blends the spirit of futuristic synthwave with the soul of African tribalism.

‘Warrant For Arrest’ is a charged number, driven by a snappy compressed kick drum and chiming sequences. As its percussive forces fall away to the second break, a monstrous siren and obscure vocal cuts take focus, guiding it to its summit. The penultimate offering ‘MSC’, is a euphoric gem that flows with expressive phrases and evolving synth pads. The EP’s digital-only bonus track ‘Mirrors’ shuffles effortlessly with a funk-tinged riff, maintaining a high voltage pace, closing the EP in an emphatic manner.

Shimza has been on a mission to make 2019 his biggest year to date. Launching his One Man Show concept in Soweto in 2009 to help raise funds for underprivileged children, the project has now matured into an annual event that draws in over 25,000 people each year, hosting some of the country’s most in-demand artists, such as AKA, Black Coffee and Black Motion. The show has seen international editions in France, Spain and Portugal and has helped position Shimza as one of South Africa’s greatest musical exports.

Catching the attention of Rumor’s boss Guy Gerber, Shimza celebrated his Ibiza debut at Destino’s Closing Party alongside Luciano in 2016, returning to the iconic White Isle venue a further four times. In recent years, he delivered explosive performances at RESISTANCE Cape Town and Boiler Room Johannesburg, and has since extended his pioneering sound to global audiences across New York, London, Paris, Berlin, Amsterdam and Manchester. Receiving high praise for his first release on Cadenza Records in 2017 with ‘Ascendent’, Shimza’s emphatic return to the imprint with ‘Eminence’ only reinforces his stellar production abilities, as he readies fans for a summer of new music and inspiring performances 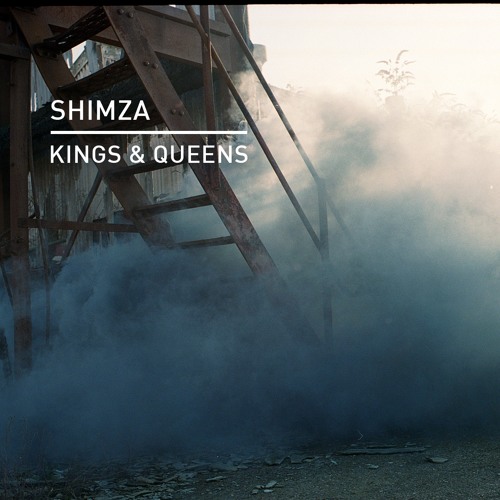 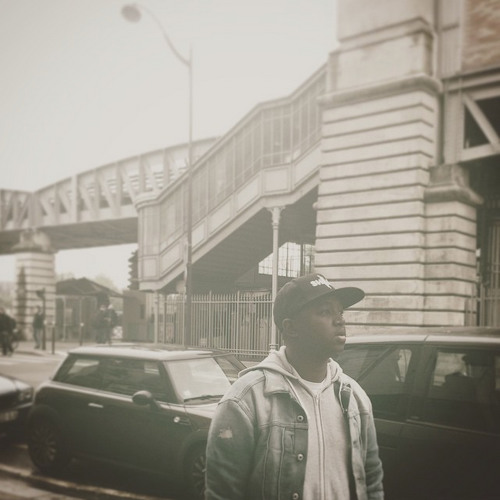 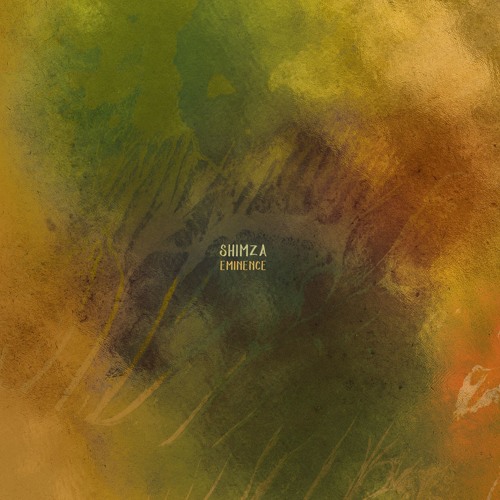