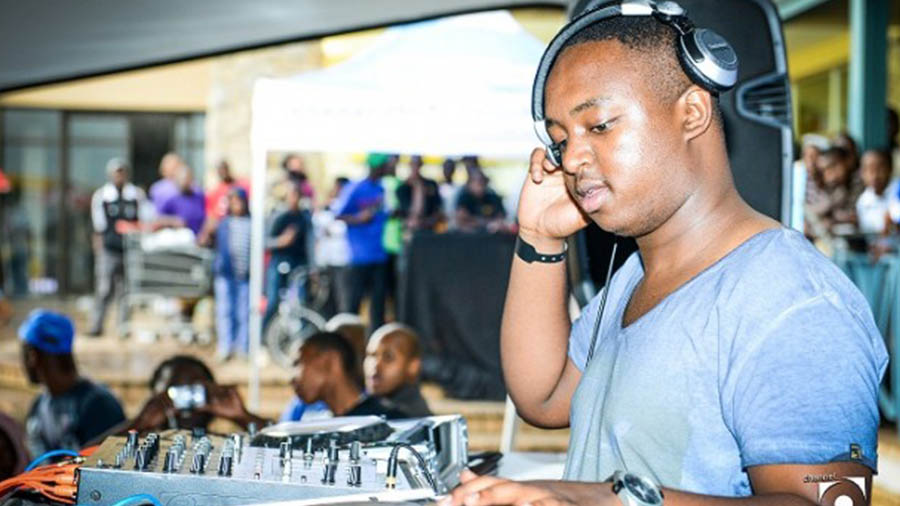 YFM’s DJ Shimza is one of SA’s biggest house music producer and DJ who is cultivating the music scene. He produced the popular hit single ‘I’ll be back’. He started his music career at the Soul Candi Academy. He has released two CD compilations titled ‘SA House Chart’ and ‘Next Big Thing’ which are currently dominating nightclubs. 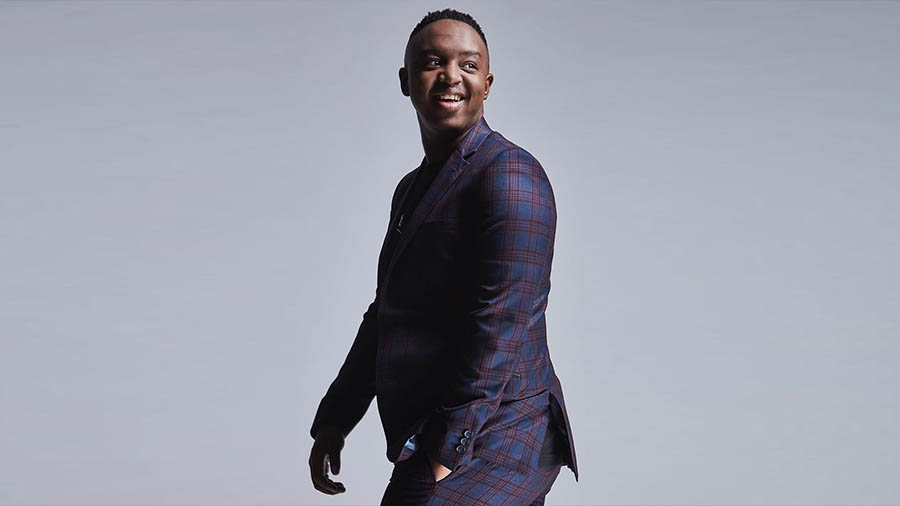